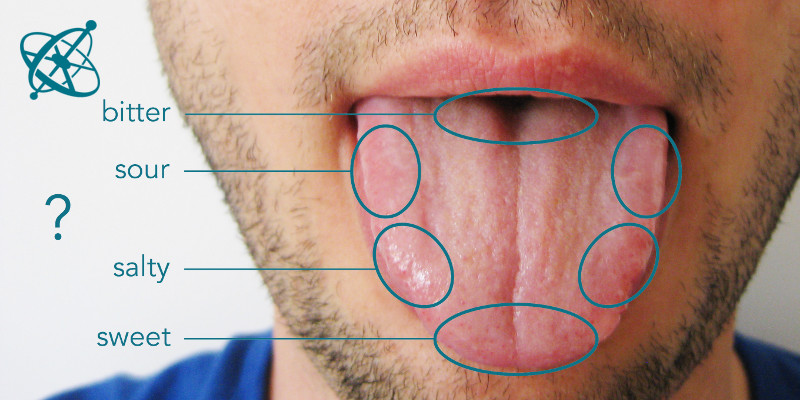 It's in the textbook, so it must be true… 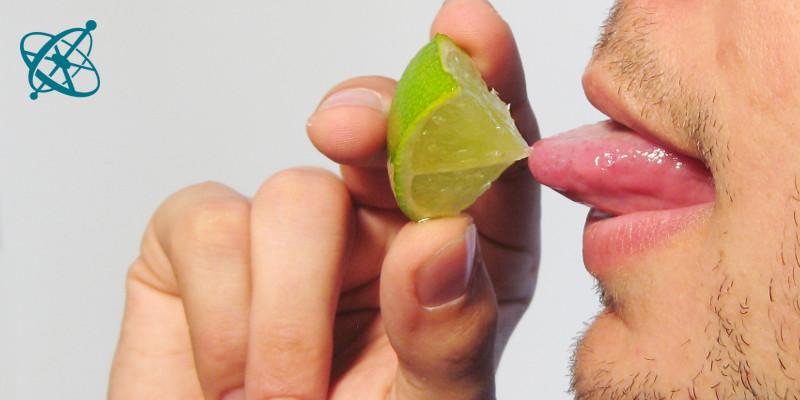 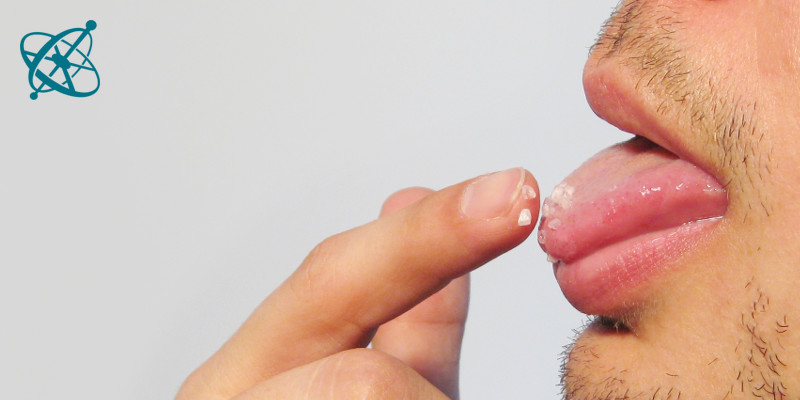 If you can find a recent schoolbook that still claims that the tastes 'bitter', 'sour', 'salty' and 'sweet' are perceived exclusively at certain regions on the tongue: That's great! Don't miss the opportunity to teach your students the important lesson of critically testing 'scientific' claims in experiment before believing them – and of never mistaking an authority's statement for scientific evidence.

Although some regions of the tongue are more sensitive (or respond faster) to specific tastes than others, there are no exclusive zones as the tongue map suggests.

A critical attitude and experimental evidence are the basis for good science.

Pass around salt and lemon juice.

1. What do you taste if you put some salt on the tip of your tongue?

2. What do you taste if you put there some lemon juice?

3. Compare your results to the schoolbook.

Do you think the authors tested their claims before publishing the book?
› No.

What is the impact of false theories being proclaimed as scientific 'facts'?
› People can be manipulated.

What should you do if people claim they are telling the truth because they are citing some 'authority', a book or other sources?
› Be skeptical and look for real scientific (e.g. experimental) evidence. At least in natural sciences, a citation is not a proof.

Although the perception of certain tastes might be stronger at some parts of the tongue than on others, all tastes can be perceived anywhere on the upper side of the tongue. Discuss with your students how the claim that different tastes are perceived exclusively in distinct regions of the tongue could become so popular that it is even presented as a fact in schoolbooks.

Use the opportunity to discuss other scientific myths. Bring examples from history to show how some 'scientific' myths have been used to manipulate people and promote specific politics (such as e.g. the superiority of certain race or gender, or the denying of climate change).

The true size of Brazil