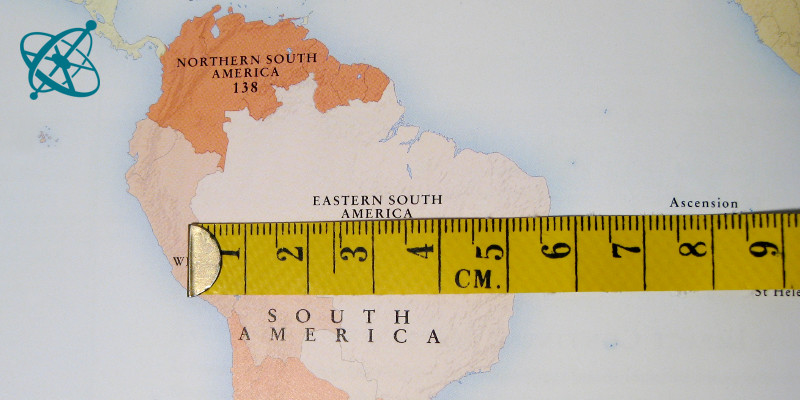 Is Brazil really just as wide… 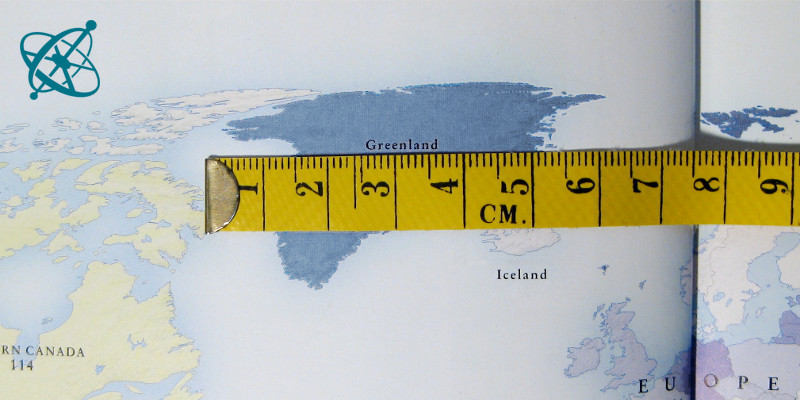 …as Greenland? On a map it may seem so. 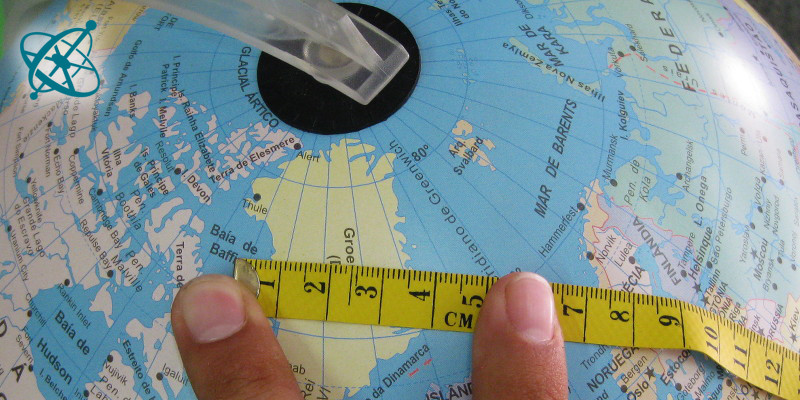 But on a globe, you can see… 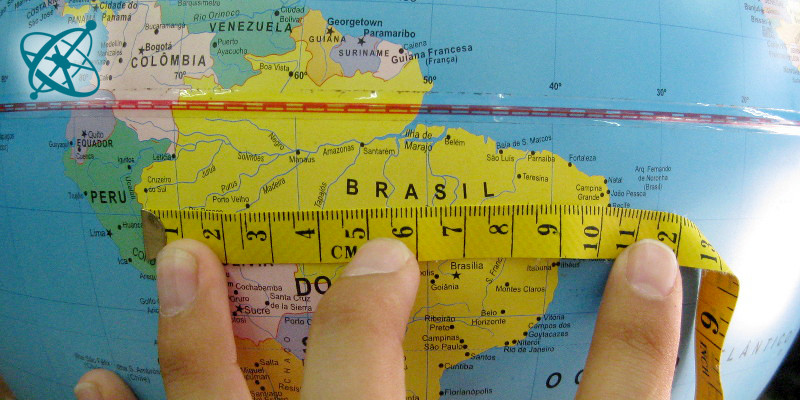 …the real difference in size.

The true size of Brazil

Maps are projections of a sphere onto two dimensions – they naturally distort size and shapes. By comparing the size of Brazil and Greenland on a map and on a globe, your students will see and understand this effect very clearly.

Two dimensional maps are projections which always distort distances, angles or both.

While on world maps this effect has great influence on the relative size and shape of continents and countries, the effect for city maps is negligible.

Measure the width of Brazil and Greenland first on a map and then on a globe.

2. What does this mean when 'reading' a world map or a city plan?

On a world map the width of Greenland and Brazil appear almost equal, while seen on a globe, Brazil is significantly wider than Greenland. This is due to the distortion resulting from the projection of a sphere onto two dimensions. A city map, on the other hand, shows only a tiny part of the globe, so that the distortions are negligible.

Journey around the world