Is the other side always in the dark? 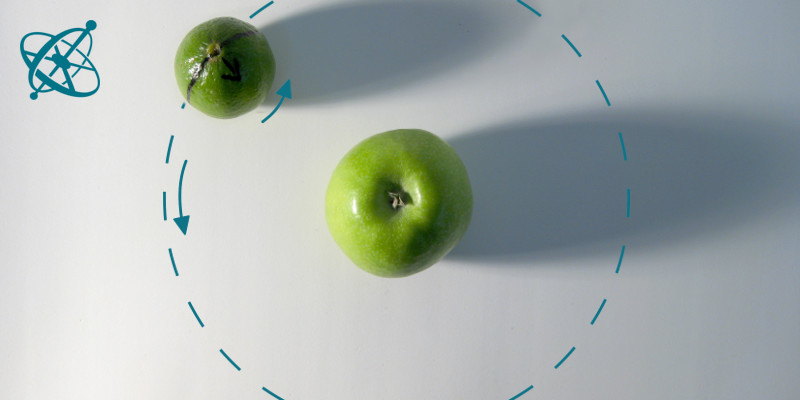 Such questions are best answered… 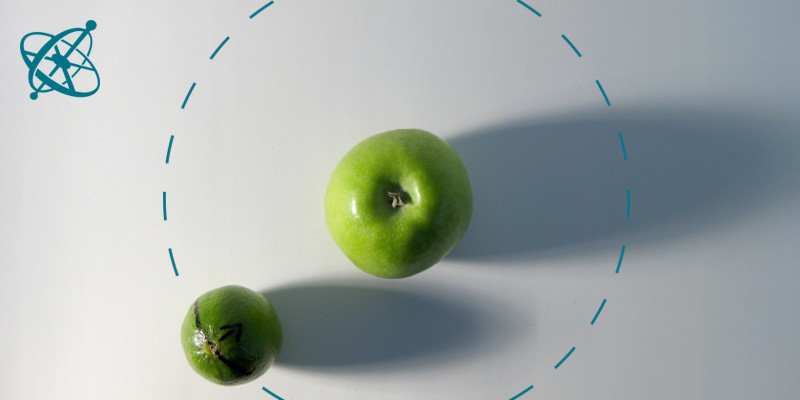 …using a model. It shows that… 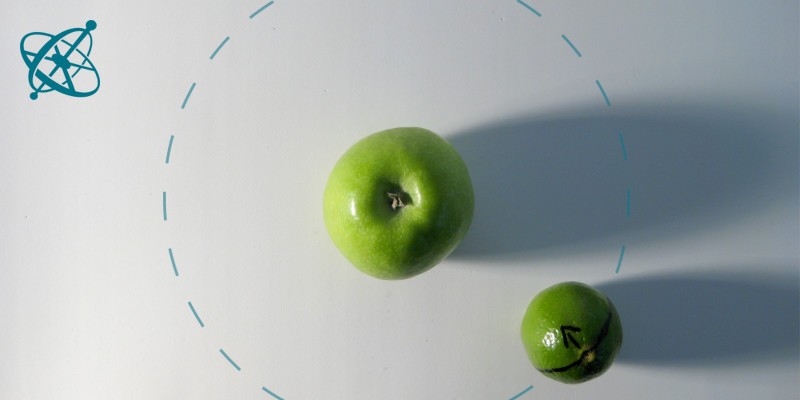 …the moon too rotates around its axis,… 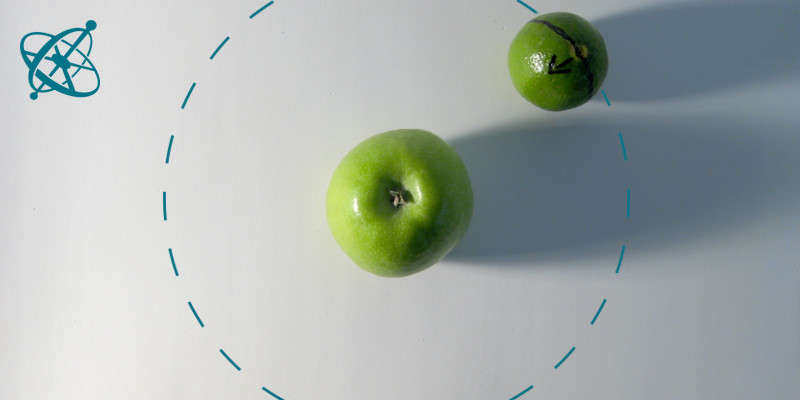 …and thus gets sunlight on all sides.

Dark side of the moon

Due to tidal locking, the moon always shows the same side to Earthly observers. This leads to the common misconception that the moon does not rotate, and that there is a 'dark side of the moon' that never sees sunlight.

Understand the movement of the moon around the Earth and the sun.

Building a model and using it to simulate and learn more about a specific phenomena.

Show your students different photos of the moon and help them to note that they all look similar: They all depict the moon from the same side (the small variations are due to the moon's libration and the different points on Earth from which the pictures where taken).

Build a model of the moon, the Earth and the sun to answer the following questions:

1. Does the moon rotate around its own axis like the Earth does?

2. Is there a side of the moon that is always in the dark?

What do you have to do with your 'moon' to keep the marker pointing to the 'Earth' while going around it?
› The 'moon' needs to rotate around its own axis.

If you have light coming from the side, what do you note about your moon's shade?
› It points always in the same direction while the moon rotates around its own axis.

The moon, Earth and sun could for example be modeled by objects students rotate around each other or the students themselves. Encourage them to think critically how their model represents reality and with what limitations in mind they have to interpret their simulation.

In order to always show the same face to the Earth while orbiting around it, the moon and most satellites have actually to rotate around their own axis (as if they were rolling on a circle around the Earth). Together with the orbiting of the Earth around the sun, the moon therefore exhibits all its sides to the sun. Over time, the sun is shining everywhere on the moon and there is no 'dark side'.