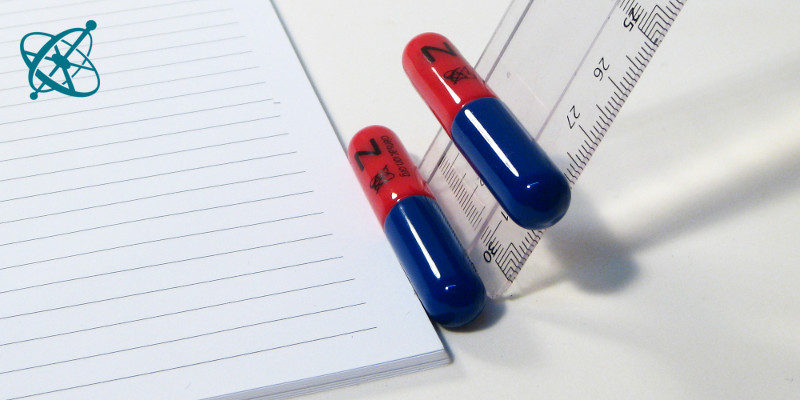 How to make one magnet 'float' above another? 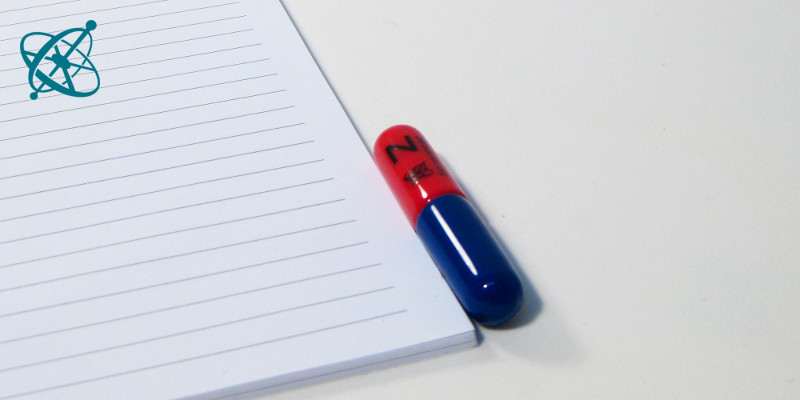 Fix the lower magnet, and…

…limit the movements of the other to an up-down direction.

Overcoming gravity is always an exciting experience. But it can be a bit tricky to make a magnet float above another: at the slightest imbalance, the magnets twist and attracting poles snap together.

Equal magnetic poles repel each other.

Developing an experimental setup to demonstrate a physical effect.

Materials
Magnets
Something to restrain the movements
Preparation

The arrangement you see in the pictures above is merely one possibility to restrain the magnets' lateral movements. Challenge your students to come up with their own techniques!

What force allows for magnetic levitation?
› The repelling force between equal poles.

What makes it so tricky to levitate one magnet above another?
› Because of the attracting and repelling forces between poles, the magnets have a strong tendency to move and twist.

How can you overcome this instability?
› The movements of the magnets have to be restricted while leaving some degree of freedom to demonstrate the effect.

The goal is that your students find their own design for an experiment that demonstrates magnetic levitation. This is less about the effects of magnetism than about developing the skills to design and build experimental setups.